Back To Press Releases 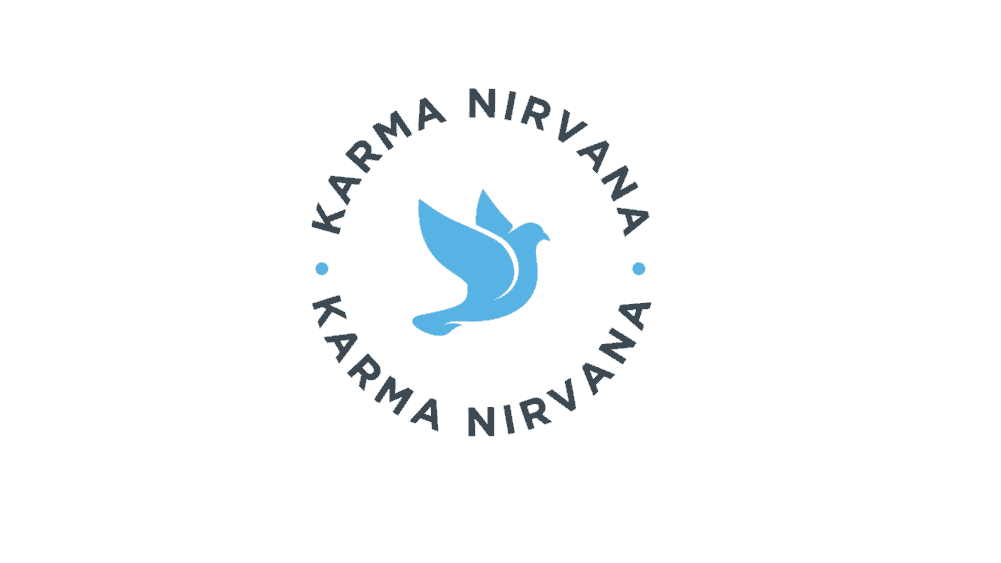 PCVS’ Domestic Abuse Forum was set up to develop and maintain a consistent approach to supporting Domestic Abuses Survivors in the City. They have teamed up with Community First to fund this training that is aimed at supporting volunteers and frontline workers across Peterborough who deal with honour based abuse and forced marriage issues, giving them the necessary tools to help victims and their families.

Karma Nirvana who will be delivering the session is an award winning Charity that was established in 1993 by Jasvinder Sanghera, which supports  victims and survivors of Honour Based Abuse and Forced Marriage via their national helpline. It is the only helpline that provides specialist support to both male and female victims, survivors and professionals who seek help and guidance on the issues of forced marriages and honour based violence. It was survivors of forced marriages and honour based violence that pioneered the helpline nationally in 2008 sharing their experiences on a national platform to the world.

Karma Nirvana’s aim is to raise public awareness on the issues of Honour Based Abuse and Forced Marriage. In breaking the silence they provide education through training, including seminars, conferences and workshops. They are also part of the National Forced Marriage working group and regularly lobby with MPs on these issues.

Helen Walkinshaw from Community First who chairs PCVS’ Domestic Abuse Forum is delighted to connect with Karma Nirvana to deliver this support in Peterborough, “It has become apparent from discussions within our forums that there is a real need locally to equip professionals with the tools necessary to allow them to support victims and survivors of honour based abuse and Forced marriage. We wish to raise awareness of the devastating impact that this criminal activity causes to both the victim and families involved and  provide the training and guidance that professionals need to provide effective advice and support needed to make a real change”

The training will take place online on Monday the 20th of September from 10am until 11.30am. No prior knowledge is necessary and there will be an opportunity to ask questions on the day, and follow up as necessary with Karma Nirvana. Initially the training is aimed at PCVS’ forum members but if you are interested and would like to attend please contact [email protected]